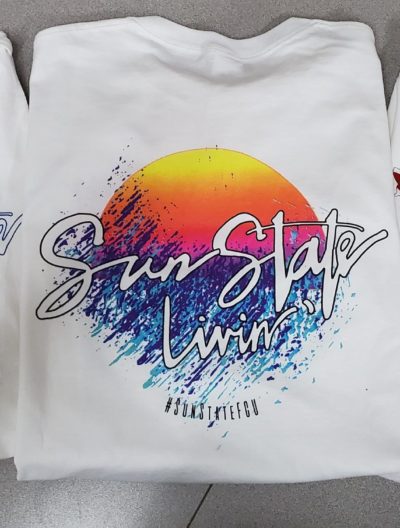 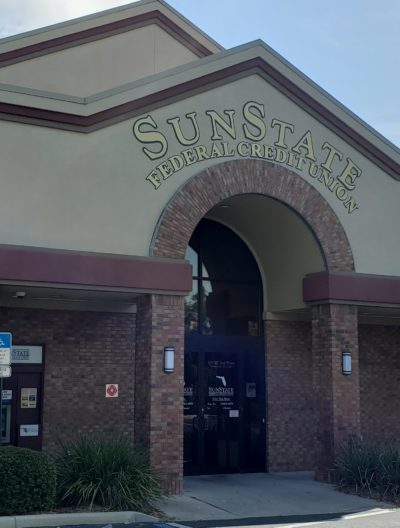 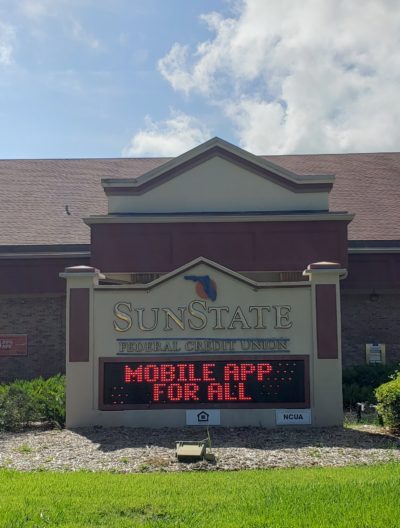 Be the first one to rate!

In 1988, the National Credit Union Administration began allowing federally-chartered credit unions to serve multiple membership groups. Above all, the members of each individual group had a common bond among themselves. SunState Federal Credit Union Downtown decided to begin adding groups to our field of membership under the new provisions.

Starting in the 90’s

In the late 1990’s, the credit union movement faced a crisis. The American Bankers Association and other bank-related groups filed suit. They tried to stop federal credit unions from serving multiple groups. After that, the battle went all the way to the United States Supreme Court. In the end, Congress passed a new Federal Credit Union Act. To sum up, the rights of credit unions could serve multiple independent groups.

In 1993, membership had diversified away from the core of USDA employees. Subsequently, the board of directors voted to change the credit union’s name. The new name would become SunState Federal Credit Union. This name was chosen to reflect our evolution. We wanted to be a major financial resource for the communities and members we now serve.

In short, by the end of 1994, we were serving over 100 individual membership groups. Consequently, a majority of our customers were not eligible for a credit union membership elsewhere.

Meanwhile, under new National Credit Union Administration guidelines, SunState Federal Credit Union expanded its field of membership. After that, we included the populations of Dixie, Gilchrist, and Levy Counties in Florida.

Where we are today

In conclusion, SunState Federal Credit Union converted from an occupational-based federal charter to a community-based federal charter. To sum up, we serve anyone who lives, works, worships or attends school in the surrounding counties.  The counties include Alachua, Columbia, Dixie, Gilchrist, Hamilton, Lafayette, Levy, Suwannee, or Union Counties.

Visit our other branches through VisitGainesville360.com

Your request has been submitted successfully.

Please indicate what problem has been found!